Say NO to regression, discrimination and harm, please vote NO to Referendum No. 10, 11, and 12
Say YES to harmonay, respect and love, please vote Yes to Referendum No. 14 and 15
2 YES and 3 NO, let us grant Taiwan a happy future
In May 2017, Taiwanese grand justices announced Constitutional Interpretation No. 748, in which they ruled it unconstitutional that the government did not allow same-sex couples to enter a marital union under the existing Civil Code, and demanded the executive and legislative to modify corresponding laws to recognize the legality of same-sex marriage.

In response to this ruling, opponents of same-sex marriage and conservative groups petitioned for a referendum. The so-called “Vote to Family” referendum includes three questions, with the main purposes of excluding same-sex couples from the definition of marriage stated in the Civil Code and removing LGBTQ-related contents from the national curricula for gender equity education, which was brought to life by the Gender Equity Education Act enacted in 2004.

Facing such a challenge, supporters of marriage equality in Taiwan have chosen not only to defend LGBTQ equal rights by voting NO to the ""Vote to Family" referendum, but also to actively fight for love, respect and democracy. The “Equal Rights” referendum involves two questions, defending same-sex couples' right to be included in the Civil Code's definition of marriage as well as demanding gender equity education for Taiwanese children and youth.

2 YES and 3 NO, Create Harmony and Love 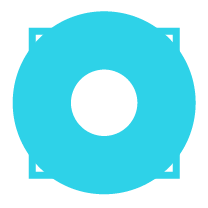 Let loving couples be together. Every citizen is entitled to the protection provided by the Civil Code. 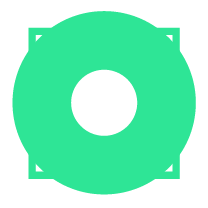 Gender equity education is to teach our children how to protect themselves and respect others.

Say NO to Regression

Same-sex couples wish to get married in order to take care of each other and build a loving, committed, stable home. Excluding same-sex couples from the Civil Code is a differential treatment, and a big step backward for the Taiwanese democracy.

Say No to Harm

Only by providing our children accurate and diverse gender-friendly knowledge could we prevent campus bullying and potential physical or emotional harms to our future generations.

Say No to Discrimination

A special law that defines a legal status different from marriage will prevent same-sex couples from making long-term commitments like heterosexuals, which will be a discriminating treatment.

What Is "Equal Rights" Referendum?

The "Equal Rights" referendum fights for love, respect and harmony in the Taiwanese society. The core vision of the referendum is to ensure that same-sex couples are included by the laws and receive equal protections from the Civil Code as heterosexuals, and that young people have the opportunities to receive proper, inclusive gender equity education as well as to learn about diversity and mutual respect. The referendum includes two parts: 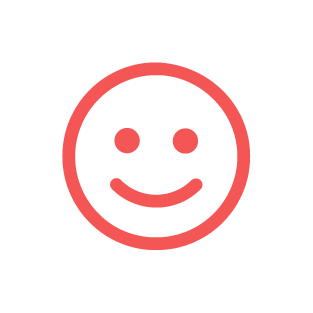 Constitutional Interpretation No. 748 has made Taiwan the country in Asia that is most likely to achieve marriage equality. If we exclude same-sex couples from the definition of marriage, it will be a big step back in terms of equal rights. Vote No, reject regression. 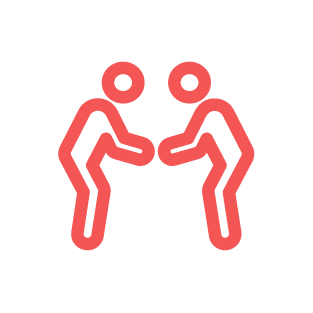 15. "Do you agree that gender equity education should be provided for students during the 12-year obligatory education and its contents should include affection education, sex education and LGBTQ education, as regulated in the existing Gender Equity Education Act?"
The so-called “Vote to Family” referendum is claimed to fight for the purpose of protecting families and traditional values, but in fact, its true goals are to deny same-sex couples the right to marry and to hinder children and teenagers from learning about and respecting differences and diversities. For the wellbeing of our future generations, for tolerance and inclusion, for a broader definition of love, please join us and vote NO. The referendum covers three parts: 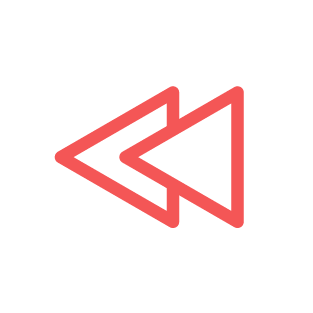 10. "Do you agree that the definition of marriage stated in the existing Civil Code should be limited to the union between a man and a woman?" 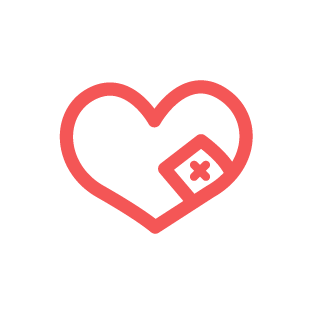 11. "Do you agree that during elementary and junior high schools (the 12-year period of obligatory education), the Ministry of Education as well as all levels of schools should not provide LGBTQ-related curricula for students, as regulated by the Enforcement Rules for the Gender Equity Education Act? 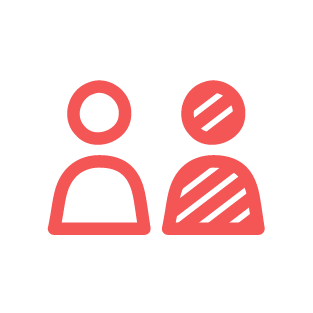 12. Do you agree that the right of two individuals of the same sex to enter a permanent, legally recognized relationship should be protected by legal forms other than the Civil Code?"

Marriage equality is about pursuing happiness for every individual, and the goal of gender equity education is to create a respectful and friendly environment for our future generations to grow up. The “Vote to Family” referendum is in fact an “anti-LGBTQ” referendum, which is tearing the Taiwanese society apart by hurting our LGBTQ family members, friends, colleagues and neighbors.

To reject harms and discrimination, to respect and include all forms of love, to promote happiness and social harmony, please join us, vote 2 YES and 3 NO on November 24th, for a better Taiwan.